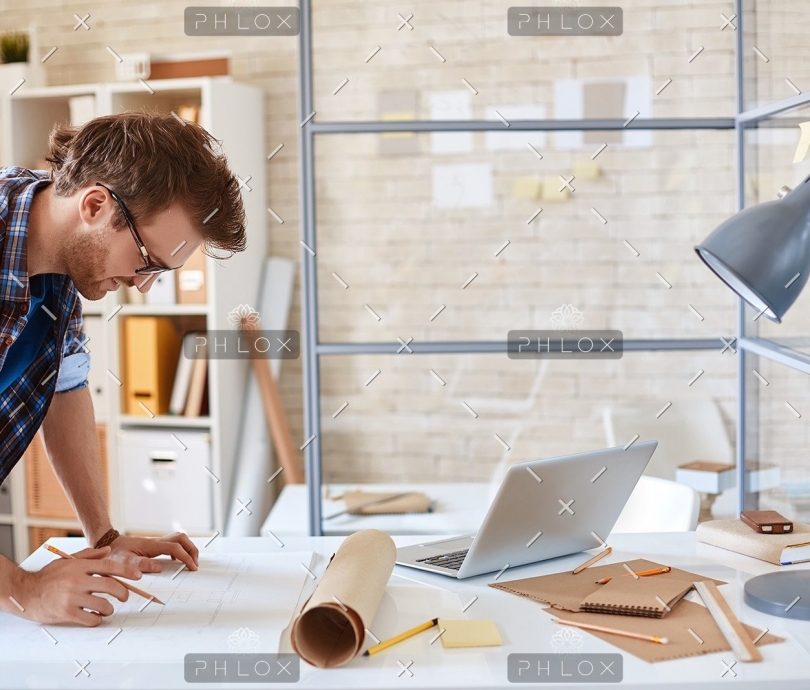 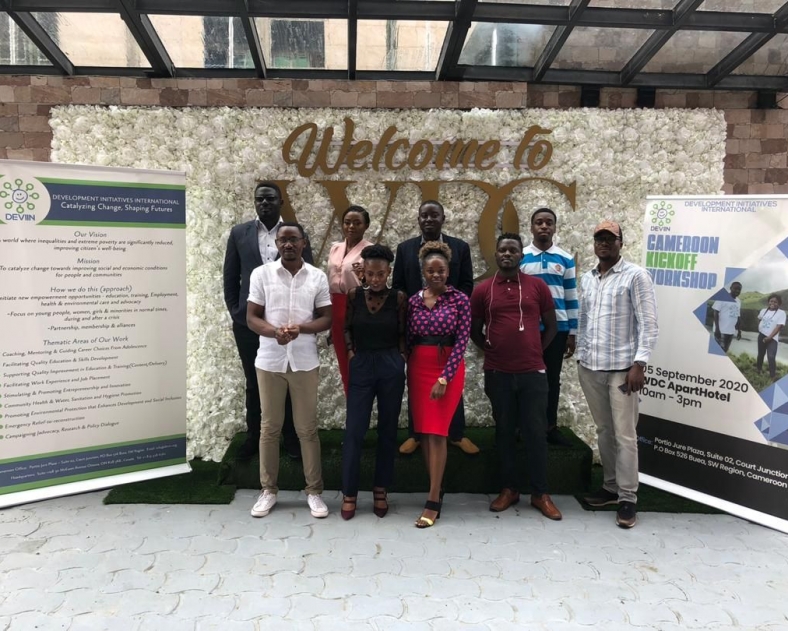 The intricate linkage between man and his environment cannot be over emphasized Failure to take care of this environment and nature will definitely put man’s own long-term survival at risk. Across the world we have witnessed several natural disasters like floods and droughts exacerbated by climate change. There is no doubt that Africa in the absence of any action will be the most hit by climate change. Already, we are witnessing droughts and changing global rainfall patterns across the continent which are leading to crop failures, increasing food prices and heightening the problem of food insecurity and nutritional deprivations especially in poor communities already vulnerable to other ills like poor access to improved infrastructures and health care.
What’s more, uncontrolled littering, inappropriate/inadequate waste collection and treatment, as well as the desire to achieve economic objectives of development through exploitation of natural resources and development of infrastructures could come at the expense of people and nature. One of the direct impacts of such unplanned developments is the destruction of habitats for wildlife exacerbated by poaching for both bush meat and trafficking for wildlife products like elephant ivories, skins, etc., and increasing the potential of human-wildlife conflict.
Devin’s environmental protection and social inclusivity strategy entails:
An environmental education program that will raise awareness among young people and especially in schools on the concept of sustainable development as it relates to environmental protection.
A climate action program that provides an exceptional opportunity to unlock massive economic and social benefits that can contribute in achieving the SDGs.
The mainstreaming of environmental protection in the operations of the private sector through their corporate social responsibility policies.
Advocate and promote the development and adoption of cleaner energy sources so as to reduce the level of green-house-gases and directly reduce climate change. 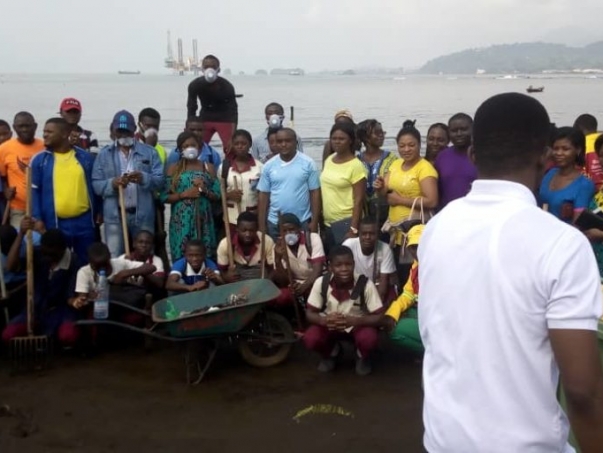 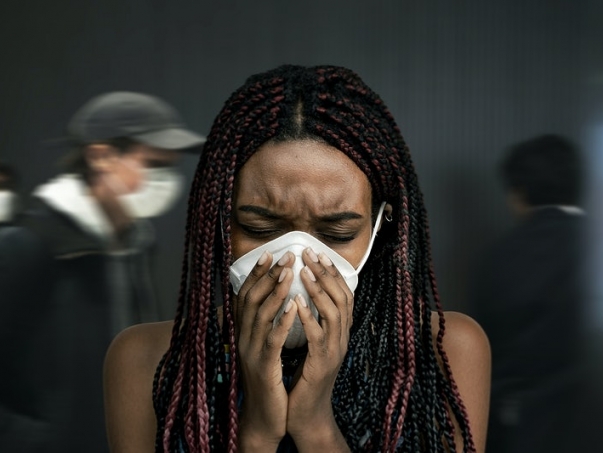